Born in Padua in 1947, goldsmith Giampaolo Babetto appeared on the avant-garde scene in the late 1960s. He studied at the Instituto d'Arte Pietro Selvatico in Padua and at the Accademia di Belle Arti in Venice. Since 1967, he has exhibited his work throughout Europe, Japan, and the United States. He lives and works in Arguà Petrarca (Padua), Italy. Part of the "Padua School", he has been an influential figure in art jewelry in Italy and around the world. The special nature of the contemporary jewelry created by Babetto and his contemporaries who attended the Instituto d'Arte Pietro Selvatico led experts to refer to them as the Padua School. The Padua School denotes a specific style, following the lead of... more.

We have 3 objects that Giampaolo Babetto has been involved with. 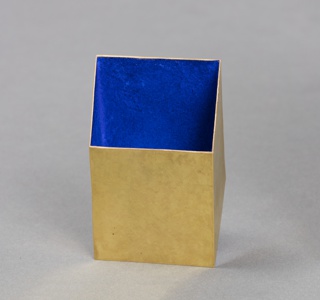 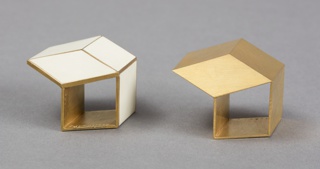 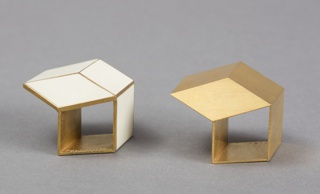