Born in Long Beach, California, metalworker Forrest Myers studied at the San Francisco Art Institute, where he was inspired by the wire sculpture of Alexander Calder as well as the jazz of Ornette Coleman. In 1961, he moved to New York and joined a number of innovative artists and sculptors (all graduates of the San Francisco Art Institute), including Mark di Suvero, Robert Grosvenor, Ed Ruda, and others, in forming the artists’ cooperative The Park Place Gallery. When Park Place disbanded in 1967, Myers showed his work at the newly formed Paula Cooper Gallery. In 1968, he became a member of Experiments in Art and Technology (E.A.T.), a group founded as a laboratory for creative experimentation by the... more.

We have 18 objects that Forrest Myers has been involved with. 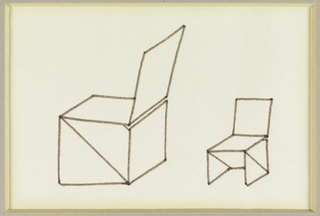 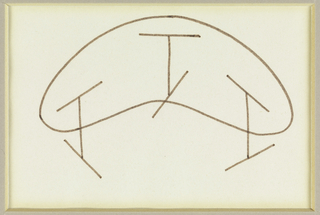 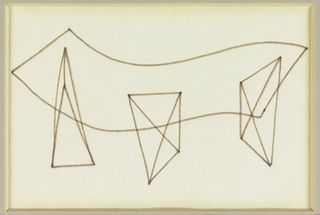 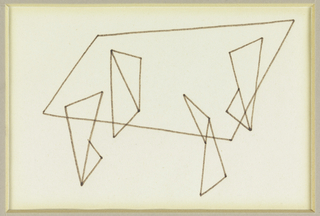 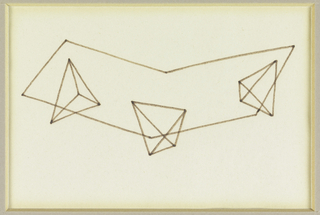 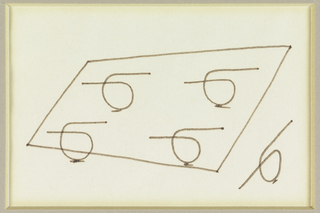