Richard Amsel was an illustrator and graphic designer, known for his movie posters and album and magazine covers. He produced illustrations for Paramount Pictures, Universal Studios, and other large film production houses. He also was commissioned to do covers for TV Guide, which featured portraits of celebrities and public figures of the time. Amsel received awards for his work both posthumously and during his lifetime. He died of complications from AIDS i n1985.

We have one object that Richard Amsel has been involved with. 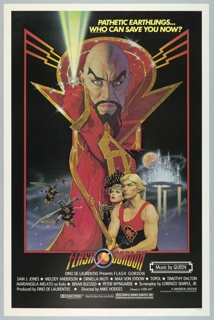