We have 16 objects that Stefan Sagmeister has been involved with. 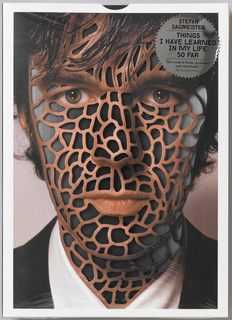 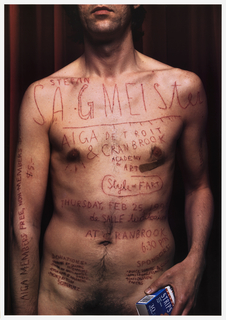 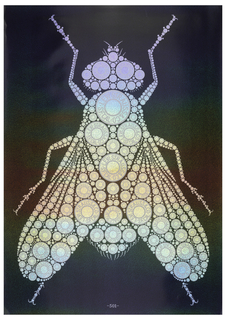 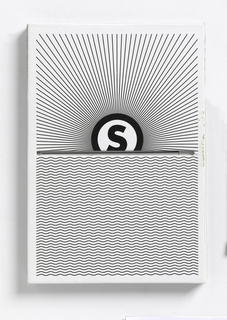 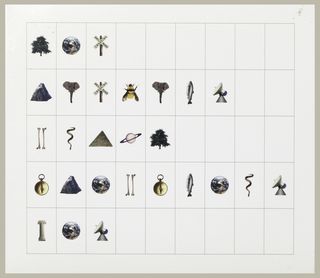 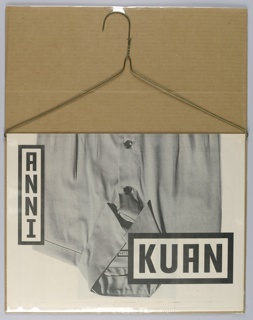