Lena was governess for the widowed Edward Luckemeyer’s only daughter before marrying into the family’s money as well as its scandal. The latter sprung largely from the family’s persistent connections to Germany during and after World War I and included blackmail (of Lena), accusations of fraud, and marriage of their daughter and granddaughter into European royalty.

We have 49 objects that Mrs. Edward Luckemeyer has been involved with. 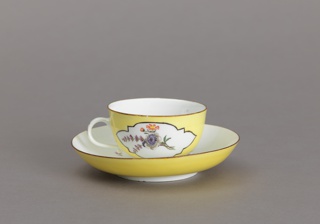 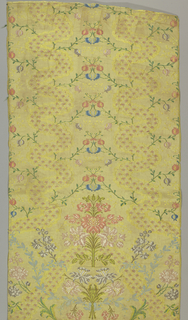 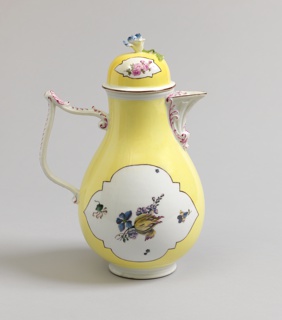 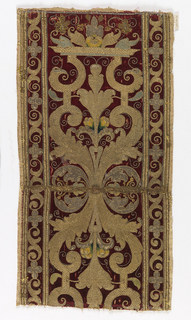 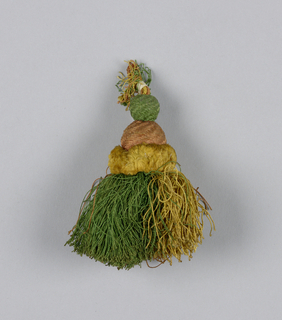 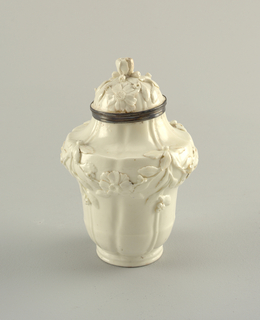