Little is known about John Hull. According to Art for Every Home: An Illustrated Index of Associated American Artists Prints, Ceramics, and Textile Designs (Mariana Kistler Beach Museum of Art, 2016), he created two textile designs through Associated American Artists, one produced by Riverdale Fabrics and another by M. Lowenstein & Sons as part of the Signature Fabrics collection. These designs were featured in the New York Times, the New York Post, and Harper’s Bazaar, among other publications, in 1952 and 1953. There are currently two examples of Hull's work in the museum's collection: Textile, Gay Facade, 1952-1957 (1994-38-8) and Sidewall, Speckled Diamond, 1953 (1954-21-9).

We have 6 objects that John Hull has been involved with. 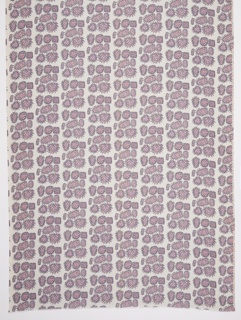 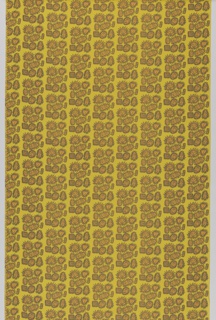 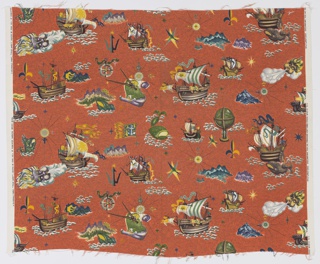 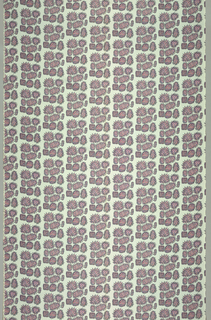 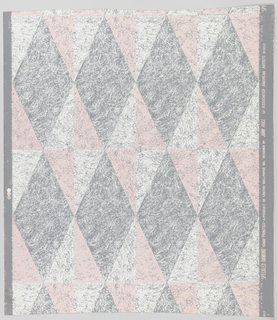 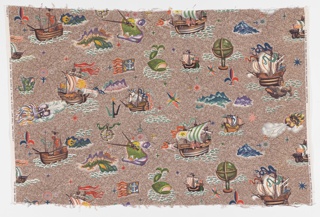