Peretti attended Volbicela School in Rome where she received a degree in interior design. In 1968, to further her career as a model, Peretti moved to New York, where she also began designing jewelry. She designed for major fashion houses, such as Halston and Tiffany & Co., among others. During her long career she has received several awards including an honorary doctorate from the Fashion Institute of Technology.

We have 9 objects that Elsa Peretti has been involved with. 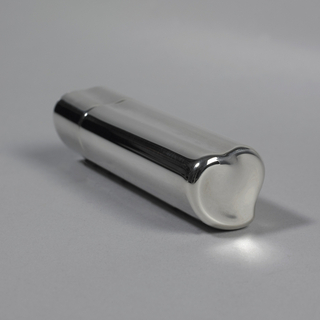 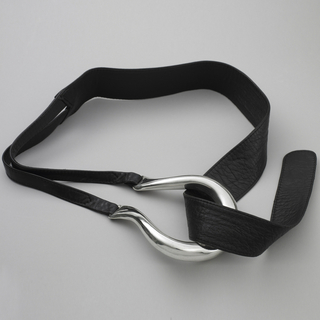 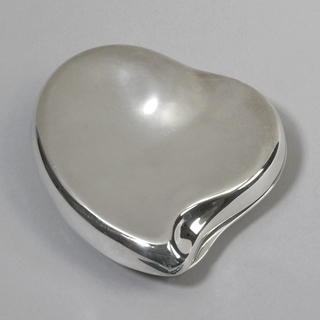