John Foster’s passion for art started early in his hometown of Detroit. He studied drawing under John Wicker at the Wicker School of Fine Arts before attending the University of Michigan. From 1922 to 1944, Foster worked at the Ford Motor Company and was made Chief Ceramic Engineer at the Ford River Rouge Plant. After 1938, Foster was in charge of pottery at Greenfield Village. He began making pottery and firing it alongside spark plug molds. He became an admirer of the work of the Arts and Crafts ceramicist, Adelaide Alsop Robineau, and began studying pottery with a focus on crystalline glazes, for which he is best known today. Foster first exhibited his work in 1934 at the third annual Robineau... more.

We have 2 objects that John A. Foster has been involved with. 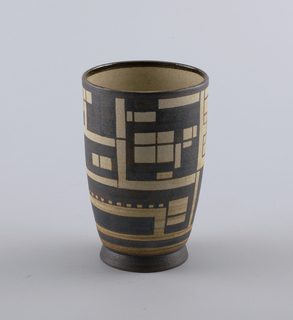 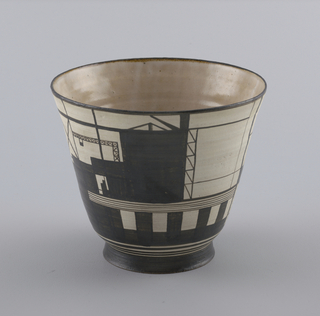