Gorham Manufacturing Company was initially founded in 1831 by Jabez Gorham (1792-1869) in Providence, Rodhe Island. In 1837, William Price joined Gorham and his partner Henry Webster to form Gorham, Webster & Price. In 1850 Gorham’s son, John Gorham, and his cousin, Gorham Thurber, took over the company and changed the name to Gorham & Thurber. Under the two cousins’ leadership the company expanded their production of hollowware and flatware with the aid of new manufacturing technologies. In 1865, the business was incorporated as Gorham Manufacturing Company, at which time electroplating was also introduced. Over the next century the company frequently brought in designers to keep Gorham’s products... more.

We have 75 objects that Gorham Manufacturing Company has been involved with. 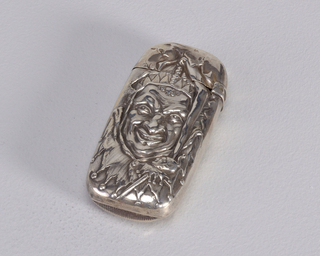 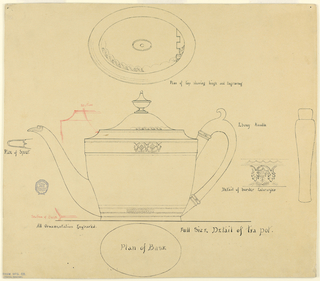 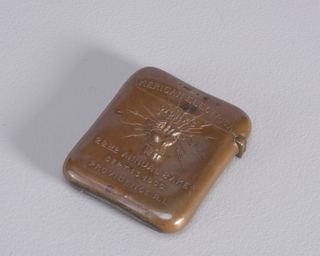 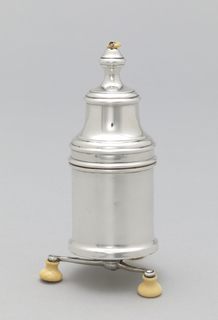 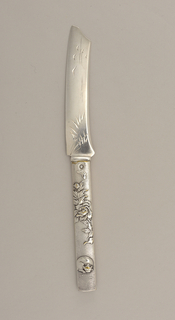 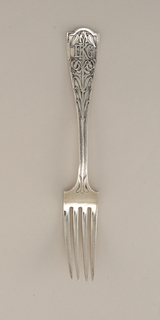