From Mike Mills' website, accessed April 30, 2019: Mike Mills was born in Berkeley, California in 1966. He graduated from Cooper Union in 1989. Mike Mills works as a filmmaker, graphic designer, and artist. Mills is best known for his independent films Beginners (2011) and Thumbsucker (2005) as well as his exhibitions at the Alleged Gallery, which were documented in the book, exhibition and film “Beautiful Losers”... As a graphic artist, Mike has designed album covers for Sonic Youth’s “Washing Machine,” Beastie Boy’s “Hot Sauce Committee Part Two,” Wild Flag, and Air’s “Moon Safari.” He designed the book cover for Miranda July’s “No One Belongs here More Than You.” For many... more.

We have 9 objects that Mike Mills has been involved with. 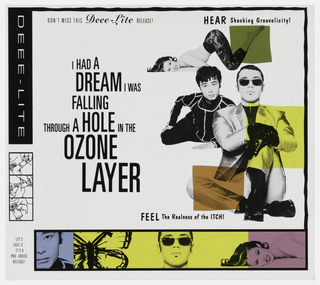 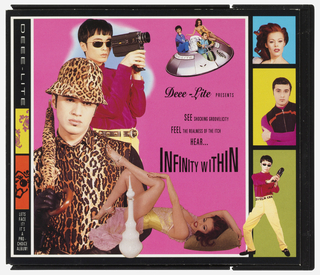 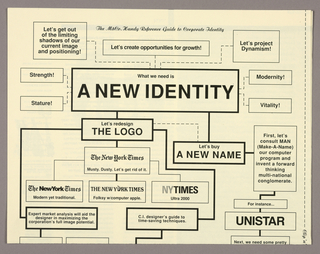 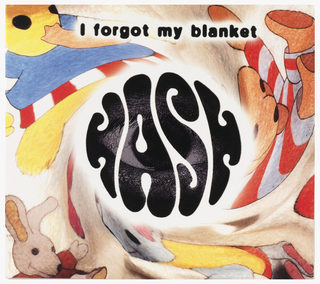