Opočenský was born in Karlovy Vary, Czechoslovakia, in 1954 and grew up under Czechoslovakia’s communist regime. Though artistically inclined, he did not become specifically interested in jewelry design until the age of fifteen, when he worked in a metal workshop. After apprenticing there for three years, Opočenský traveled to Prague. He studied at the School for Jewelry Design in Jablonec, Czechoslovakia from 1971-1972, and at the School for Jewelry and Metals in Turnov, Czechoslovakia from 1973-1974, though he finished neither program in order to pursue his studio work. However, he had difficultly establishing himself as an artist, because he did not have the proper education and was not a member of... more.

We have one object that Pavel Opočenský has been involved with. 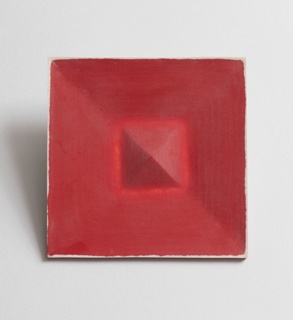