Contrary to contemporary architecture that tends to be globalized in production and obsessed with spectacular form, TAO’s work responds to the specific conditions of a site. For the firm’s founder, Hua Li (Chinese, b. 1972), architecture should be inseparable from its environment. Li studied at Tsinghua University in Beijing before moving to the United States to pursue his master’s at Yale. After practicing in New York, Li returned to China to run Universal Architecture Studio, working on mega-projects such as large sports facilities and mixed-used complexes. In 2009, he started TAO, a practice to return to smaller works. His brand of architecture—creating a structure deeply rooted in its... more.

We have 2 objects that TAO has been involved with. 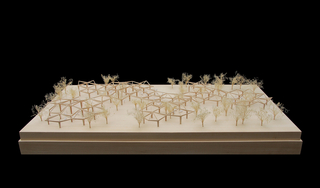 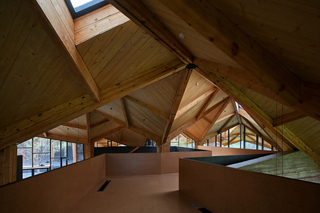