The United States Government Printing Office (known as the Government Publishing Office since 2014) was established in 1860 by Congressional Joint Resolution 25. It began operating officially the next year on March 4, 1861, and has continuously served all three branches of America’s federal government since. It is responsible for printing and binding documents produced by the Supreme Court, Congress, and the White House in addition to various other federal and independent agencies. For much of its existence, the GPO was the largest printing concern in the world and in 1972 its employment peaked at 8,500. The head of the GPO is the Public Printer; this appointment is made by the President and confirmed by... more.

We have 6 objects that U.S. Government Printing Office has been involved with. 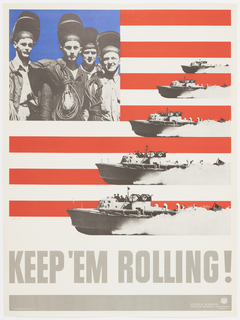 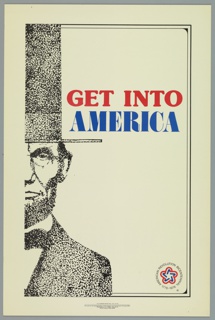 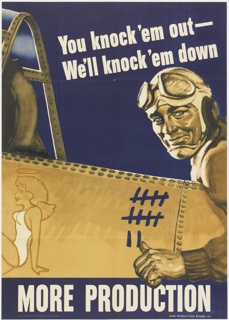