MakerBot Industries, a desktop 3D printer manufacturer, was founded in Brooklyn, NY, in 2009 by Bre Pettis, Adam Mayer, and Zach Smith. It has released six generations of desktop 3D printers. As of 2013, MakerBot became the first company to sell 100,000 3D printers. In 2013, the company was acquired by Stratasys.

We have 2 objects that MakerBot Industries has been involved with. 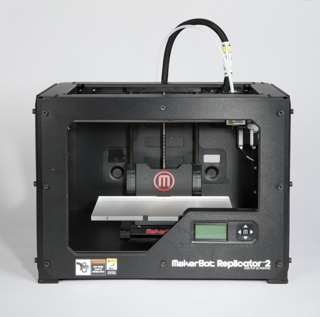 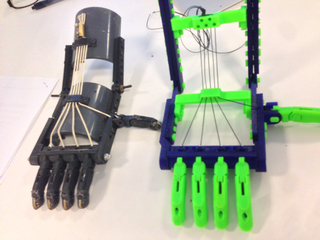