Born in 1977, Fanette Mellier trained at the Graduate School of Decorative Arts in Strasbourg from which she graduated in 2000. After working for a few years for other designers, she opened her own studio in 2005 working for clients in the area of literary publishing as well as for cultural events and institutions. From 2007-09 she had a residency in Chaumont where she led a project on the relationship between graphic design and literature. Her most recent achievement was the award of a Prix de Rome for the academic year 2012-13 to work at the French Academy in Rome.

We have 2 objects that Fanette Mellier has been involved with. 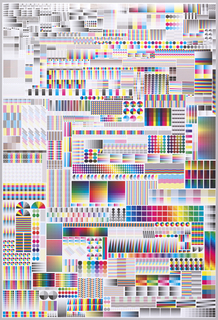