The W.H.S. Lloyd Company was a small wallpaper importing business when its founder, William Lloyd, died in 1892. It was then that the Lloyd’s widow, Shirley L. Lloyd—mother of two young children—took control of the company and grew it into a nationwide importer of luxury wallpaper designs from across the globe. Shirley served as the company’s president from 1892 to 1928.

We have 29 objects that W.H.S. Lloyd Co., Inc. has been involved with. 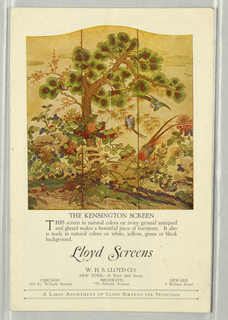 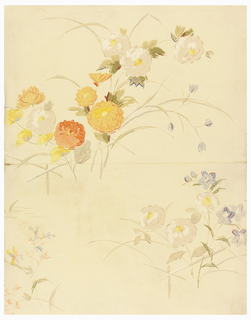 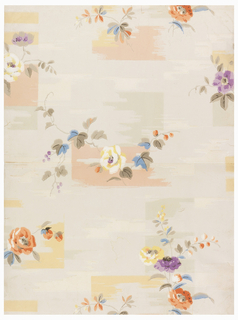 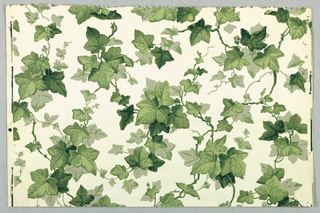 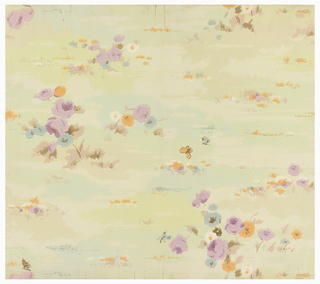