Carlos Diniz (American, 1928 – 2001) was one of the foremost architectural delineators of the 20th century. Born in Phoenix, Arizona, Diniz was the son of Alcaro Diniz, an Attache of the Brazilian Consulate, and Elizabeth Merchant. Diniz was raised by his mother in Beverly Hills, California. As a high school student, Diniz excelled at producing models and miniatures. In 1946, Diniz enlisted in the Army and was stationed in Italy, where he began sketching the country’s architecture. Diniz enrolled at Art Center College of Design after his discharge, and graduated in 1950 with a degree in Specialized Design. Though he had set out to study automotive design, he discovered a passion for architecture. For the... more.

We have 72 objects that Carlos Diniz has been involved with. 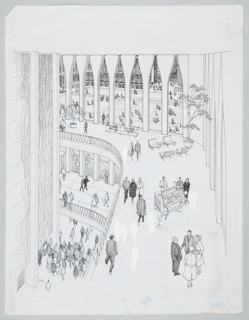 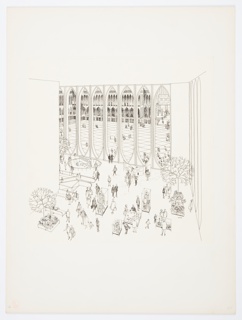 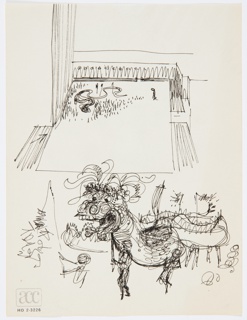 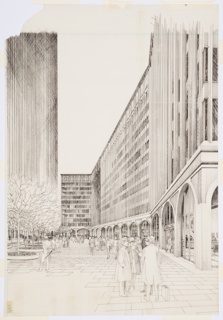 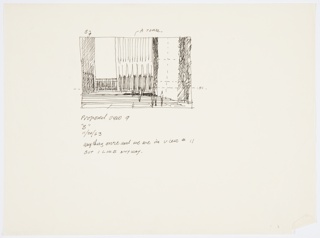 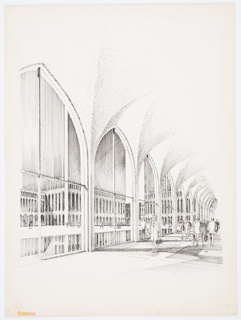