Agnes Helen Zuzek acquired her nickname, Suzie, while working as a baker for the Women’s Army Auxiliary Corps (WAACs) during World War II. Raised on a dairy farm in Gowanda, New York, she had always loved to draw and after the war she was able to attend the Pratt Institute in Brooklyn on the G.I. Bill. Having graduated first in her class in textile design, she was able to find employment with a Manhattan textile designer before marrying John dePoo, a Key West native. Following her marriage to dePoo, she relocated with him to Key West in 1954. Beginning in 1962, Zuzek worked as a staff designer at the screen print company Key West Hand Print Fabrics and for the next twenty-three years produced whimsical... more.

We have 10 objects that Suzie Zuzek has been involved with. 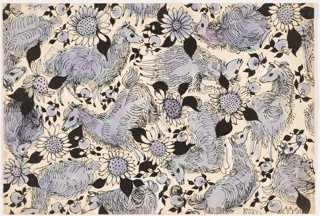 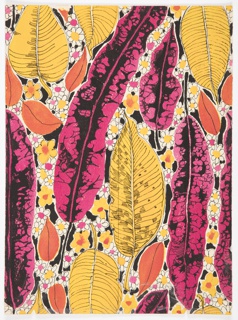 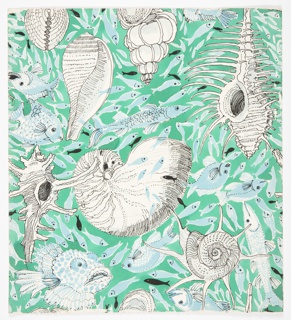 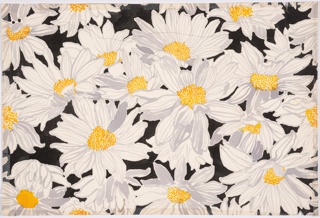 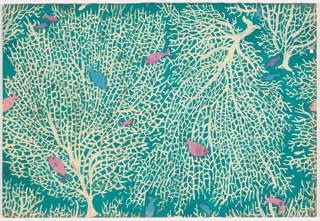 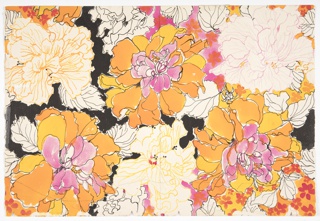