English sculptor, book illustrator and designer. From 1769 Flaxman attended the Royal Academy Schools. He became a designer for Wedgwood in 1775, and twelve years later directed the Wedgwood studio in Rome until 1794. While in Rome, Flaxman illustrated providing the Iliad, the Odyssey, and the Divine Comedy. From 1810-26 he was a professor of sculpture at the Royal Academy.

We have 2 objects that John Flaxman has been involved with. 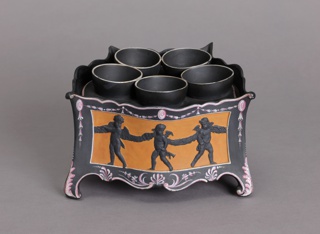 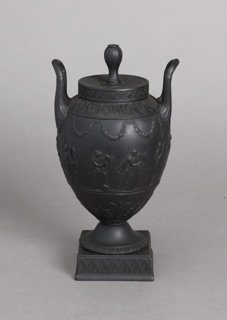