Emerson Radio Corp. was incorporated in 1915 by Victor Hugo Emerson, an early recording engineer and executive. Though based in New York City, the company's first factories were opened in Chicago and Boston, in 1920. Emerson’s phonograph sales suffered with the growth of commercial radio and the manufacturer therefore expanded their production range to include the new technology in 1924. The firm introduced the first radio-phonograph combination sold in the United States. During the Great Depression, Emerson achieved success with their "peewee" radio. In the 1950s the company expanded yet again into air conditioning, tape recorders, clock radios, and television sets. The manufacturer has continued to... more.

We have 3 objects that Emerson Radio and Phonograph Corp. has been involved with. 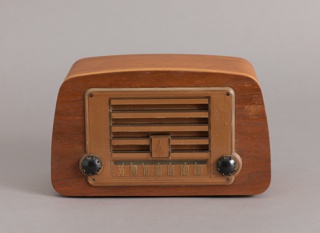 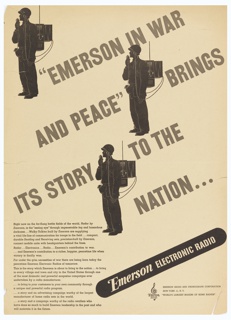 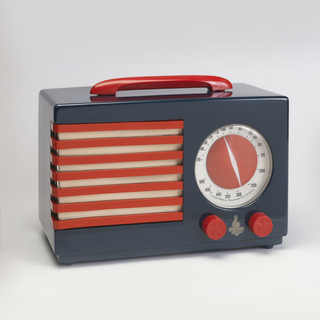