Sorensen is considered an innovator when it comes to combining traditional craftsmanship with technology. She has converted photographic pixels into threads and translated videos into woven textiles. Sorensen studied at the Designskolen Kolding between 1968 and 1972, and then traditional tapestry technique in Switzerland and France in the late 1970s. For her designs, Sorensen uses an industrial digital jacquard loom for large pieces and a handloom with digital thread control for small ones. She takes blurred photographs of city lights and then converts them into textiles.

We have 4 objects that Grethe Sørensen has been involved with. 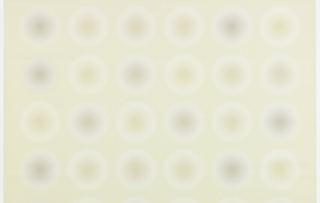 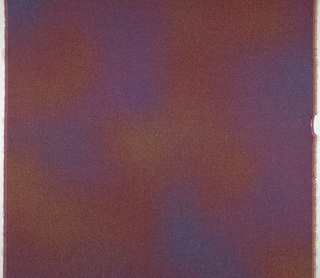 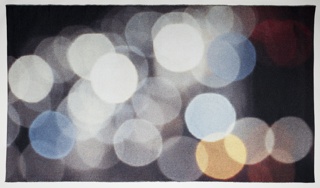