Sony Corporation was formed in 1946 in Tokyo as a radio-repair shop, and today is a global company that manufactures an array of technological products. Sony's radios launched the company to fame and became the first Japanese product of industrial design to achieve international status. In the 1950s, Sony developed a reputation for transistor technology, which it used in portable radios. The company produced the TR-55, it's first transistor radio, in 1955. In 1960, an American subsidiary called Sony Corporation of America, was formed. Throughout the 1950s and 60s, Sony's design department had a distinct approach to radio design, which became a design philosophy for all their consumer electronics: "...create... more.

We have 6 objects that Sony Corporation has been involved with. 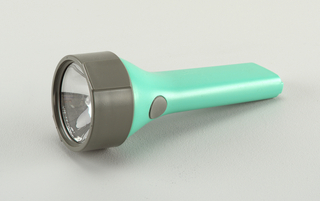 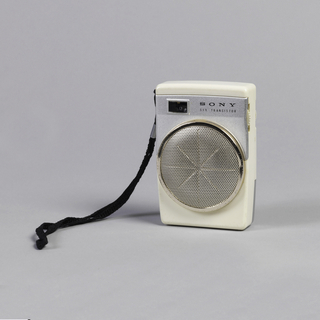 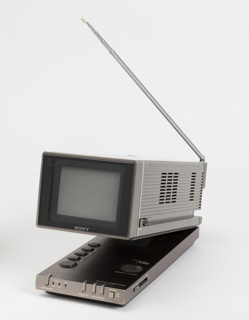 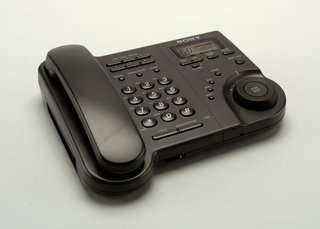 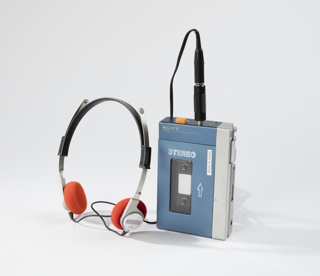 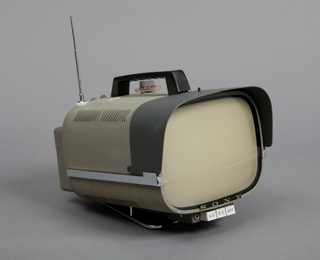