George Landers was a hardware manufacturer who began operation in 1842 in Meriden, Connecticut. Together with Josiah Dewey, Landers produced furniture casting and hat-and-coat hooks. Levi O. Smith joined the firm and after Dewey’s death the company became Landers & Smith in 1853. In 1862, the company acquired the firm of Frary, Clark & Company of Meriden Connecticut. This addition of James Frary, an inventor and maker of scales and cutlery, and Clark, an attorney, would change the business’s direction. In 1865 the firm reorganized and incorporated, taking the name Landers, Frary & Clark, which it retained for nearly the full century of its existence. In 1866, the firm constructed a new building and began... more.

We have 3 objects that Landers Frary & Clark has been involved with. 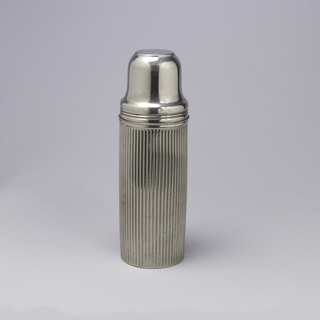 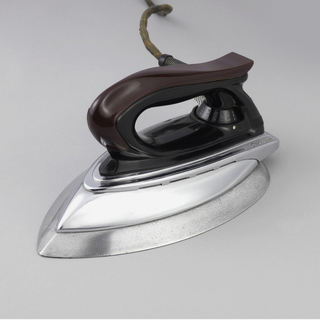