Bonnie MacLean earned a B.A. from Pennsylvania State University. She was commissioned by the Fillmore Auditorium to produce a series of rock and roll posters. MacLean made these all in psychedelic style for several music bands performing at the auditorium. These groundbreaking designs created a sensation. At the time, she was married to the music promoter, Bill Graham. She later studied at different art institutions in California.

We have 8 objects that Bonnie MacLean has been involved with. 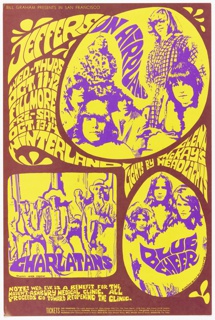 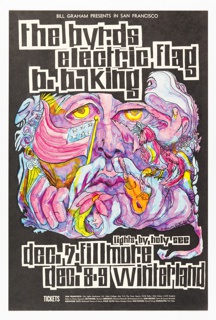 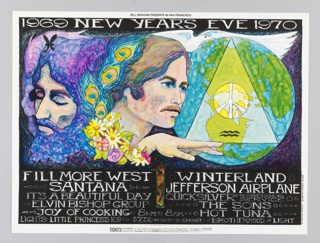 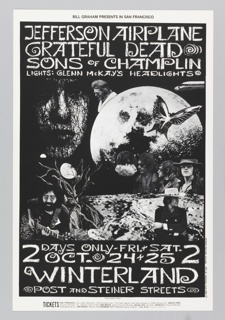 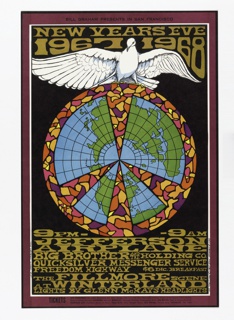 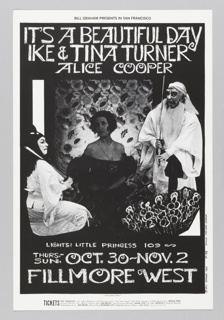