Frank O. Gehry is a Canadian-American architect and Pritzker-Prize winner best known for his deconstructivist buildings. Monumental architectural structures in sweeping, curving lines have come to characterize Gehry’s work, most notably the Guggenheim Museum in Bilbao, Spain. Gehry experimented with furniture design in the late 1960s before he became a household name. His first introduction to furniture-making was in 1954, designing furniture for enlisted soldiers while serving in the United States Army. Before becoming immersed in architecture, Gehry also designed museum exhibitions, which allowed him to understand how three-dimensional objects inhabit a space.

We have 11 objects that Frank O. Gehry has been involved with. 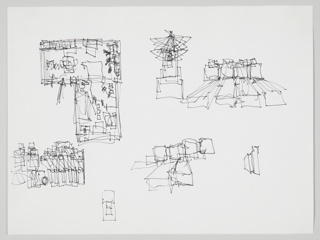 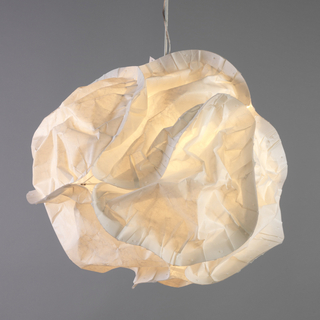 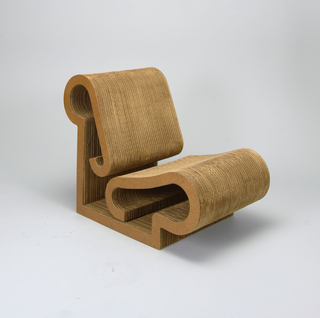 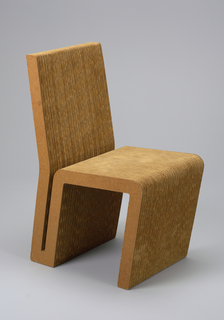 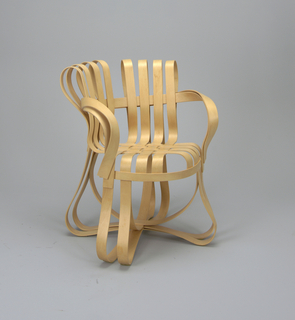 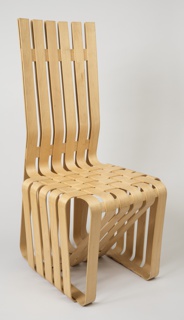