Jan van der Straet, called Stradanus, was one of the first Renaissance artists to achieve global fame. He was born in Bruges in 1523, but moved to Italy as a young man. He spent the rest of his life working in Florence. There he was initially successful in painting frescoes and designing tapestries for the Medici. However, it was as an extremely prolific and sophisticated designer of prints that he became best known. He worked closely with engravers and publishers in Antwerp and Venice in order to produce hundreds of popular prints that were distributed all over the then-known world. We find evidence of their influence during his lifetime in locations as distant from Florence as Colonial Colombia and... more.

We have 211 objects that Jan van der Straet, called Stradanus has been involved with. 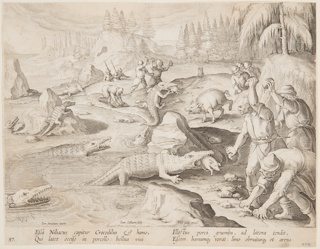 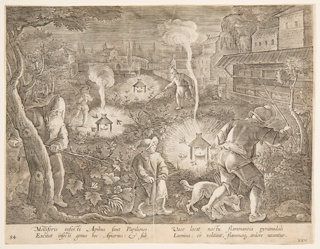 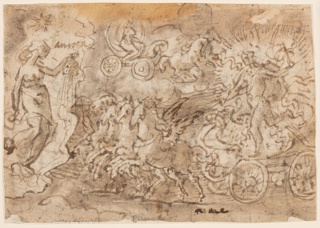 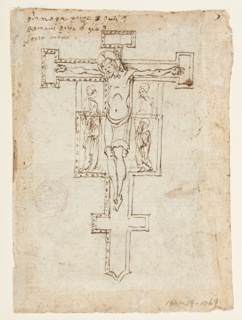 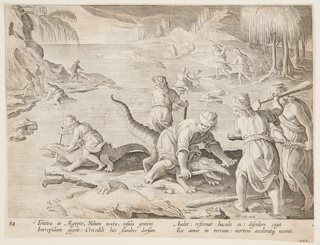 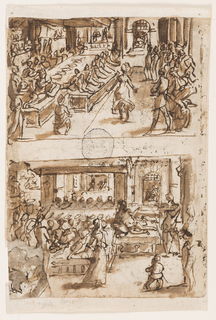