A direct descendant of Alexander Hamilton and member of the New York elite, Georgina Schuyler was an art patron and philanthropist who supported the many social reform programs established by her sister, Louisa. Schuyler led the effort to have Emma Lazarus’s poem “The New Colossus”—with its famous entreaty, “Give me your tired, your poor, your huddled masses…”—installed at the pedestal of the Statue of Liberty, fostering the then-latent association between the statue and immigration.

We have 44 objects that Georgina Schuyler has been involved with. 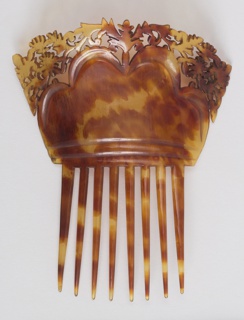 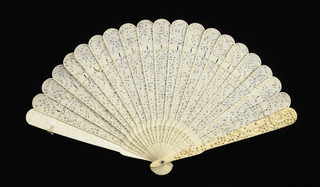 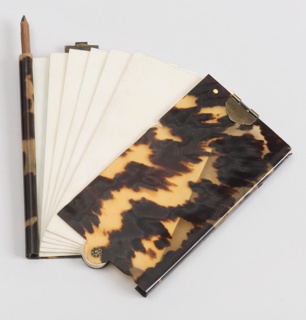 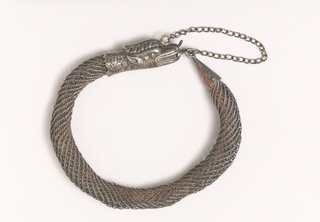 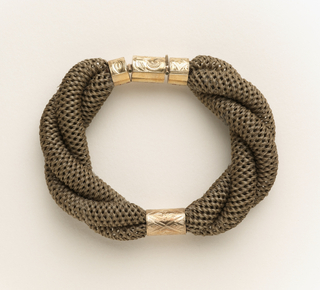 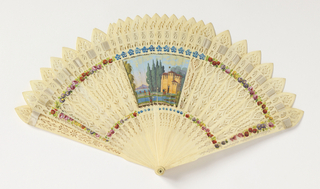 We know 1 people that Georgina Schuyler is related to. 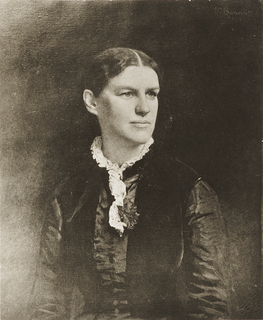