M. Leon Decloux (b. November 11, 1840 d. May 26, 1929) belonged to a Parisian family whose members were mainly contractors of works of various sorts. After having begun in the firm directed by his father, at the side of his eldest brother Edouard, he established a gilding shop, then a housepainting enterprise which he rapidly expanded. He demonstrated at an early age a very marked taste for the art of the 18th century, then fairly unknown, and he was interested in all forms of the art of that era - furniture, engravings, knick-knacks, porcelain as well as the decorative style created by the 18th century artists. While yet a young man, he began diligently frequenting the auction house and started acquiring,... more.

We have 13,804 objects that Jean Léon Decloux has been involved with. 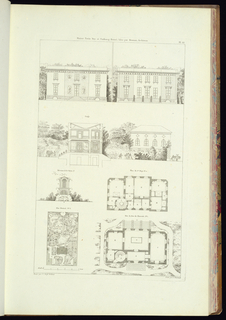 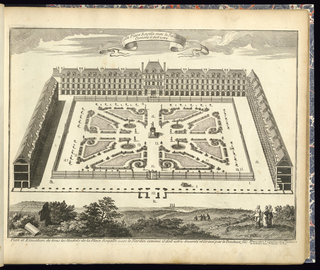 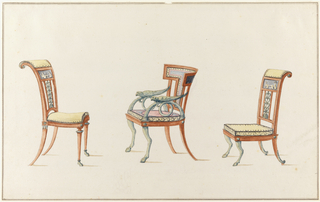 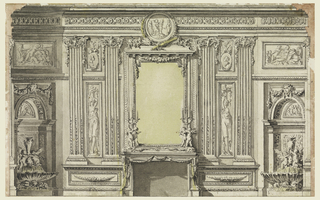 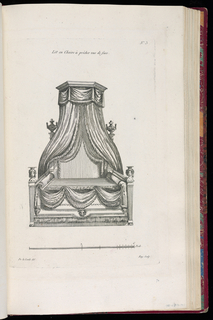 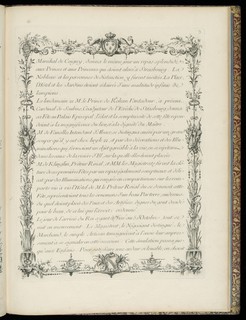