Established in 1937 in Cambridge, Massachusetts, by scientist Edwin Land, the Polaroid Corporation started as a research and marketing firm for a glare reducing plastic Land developed between 1929 and 1934. Land guided the company to become a leader in polarizing technology, which it applied to a variety of products from glare-reducing goggles to night vision devices and cameras for the military and the private sector. Polaroid became best known for the invention of Land cameras that developed their own film in minutes, the first introduced in 1948 and designed by industrial designer Walter Dorwin Teague. Land realized the value of industrial design about a decade earlier when he first engaged Teague and his... more.

We have 13 objects that Polaroid Corporation has been involved with. 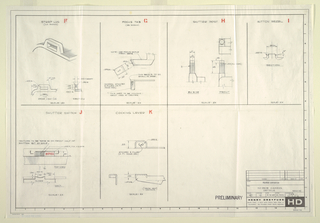 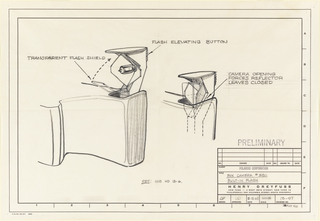 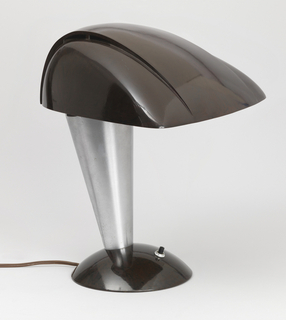 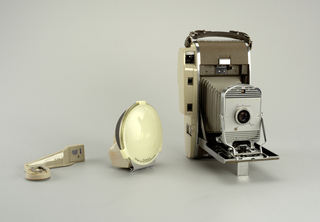 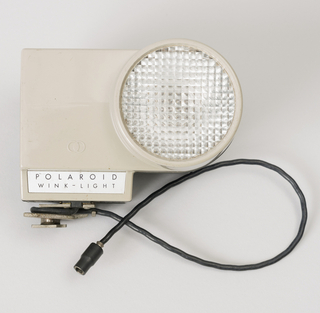 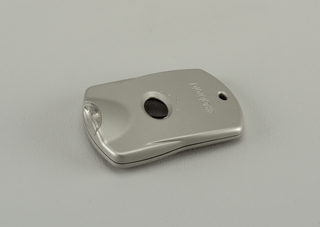