W.H. "Boss" Hoover purchased the patent for a "suction sweeper" from Murray Spangler in 1908, and built a business around the invention. Company owned by the Hoover family until 1940s, when it became publicly owned. Opened a plant in 1911 in Canada, and one in Egland in 1919. In 1985 was acquired by Chicago Pacific, which was subsequently acquired by Maytag in 1989.

We have 2 objects that Hoover, Ltd. has been involved with. 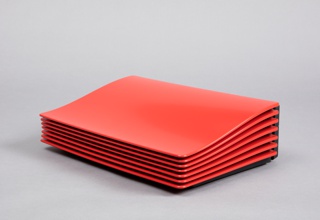 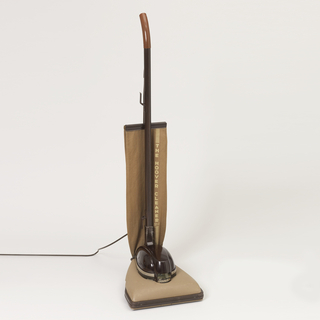