Founded in 1905 as the Star Furniture Company in Zeeland, Michigan, the firm, in the 1920s, was known for manufacturing high quality traditional wood furniture. By 1919, Dirk Jan De Pree, president of the company, and his father-in-law, Herman Miller, had become majority stock holders in the firm and renamed it for Miller. During the Great Depression, the company explored new products and manufactured furniture of modern design in order to increase sales. Working with designers such as Gilbert Rohde by the early 1940s, and later with George Nelson, Charles and Ray Eames, and Alexander Girard, the company manufactured a number of pieces that are now considered icons of mid-20th century modernist furniture.... more.

We have 1,274 objects that Herman Miller Furniture Company has been involved with. 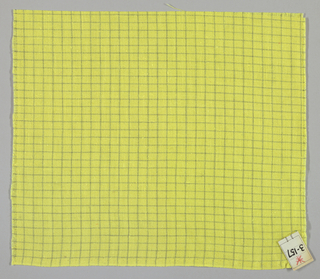 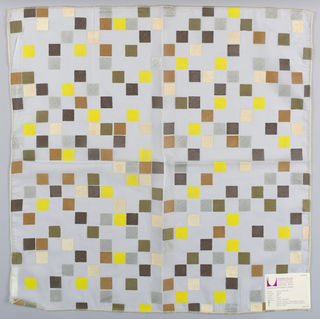 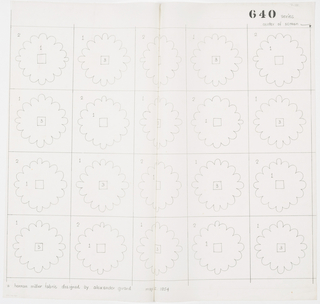 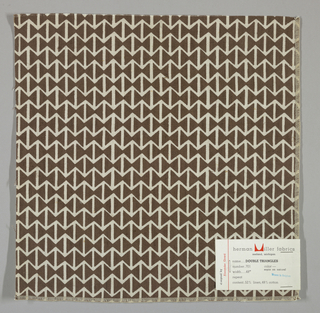 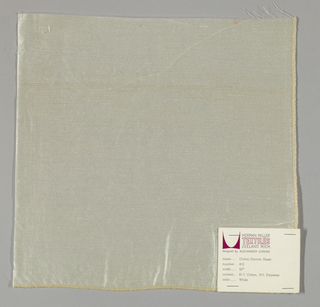 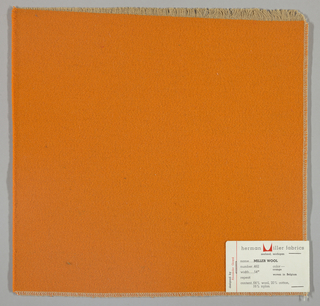