Canon’s predecessor, the Precision Optical Instruments Laboratory, was founded in Tokyo in 1933 to research the manufacturing of quality cameras. In 1934, the Kwanon, Japan’s first 35 mm focal-plane-shutter camera was produced as a prototype. In 1935 the company filed for the registration of the “Canon” trademark. The first Canon camera was released on the market in February of 1936. In 1947 the company became Canon Camera Co., Inc. and in 1955, Canon opened an office in New York City. In 1959, Canon developed the Canon Flex, Canon’s first SLR camera. In 1962 Canon branched out from camera and video equipment and began to enter the business machine market, developing the world’s first 10-key... more.

We have 3 objects that Canon, Inc. has been involved with. 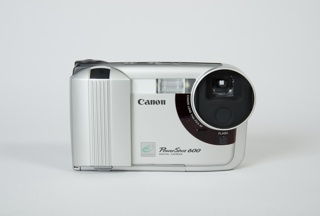 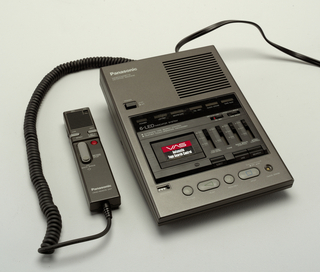 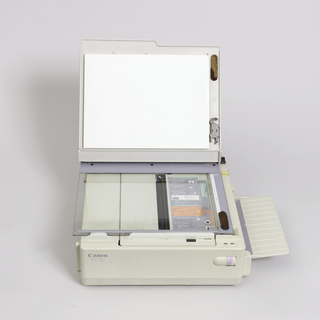