Alexander Calder was born in Lawton, Pennsylvania, in 1898. The son of artists – his father was a sculptor and his mother a painter, he studied mechanical engineering at the Stevens Institute of Technology in Hoboken, New Jersey. After graduation, Calder worked at various odd jobs before enrolling at the Art Students League in New York in 1923. Calder moved to Paris in 1926, where he attended the Académie de la Grande Chaumière, and exhibited at the Salon des Artistes Indépendants. This is where he began to work in wire and created his traveling show Cirque Calder, which consisted of sculptures made of wire, small figures and comic animals. He had his first solo show at the Weyhe Gallery in New York... more.

We have 11 objects that Alexander Calder has been involved with. 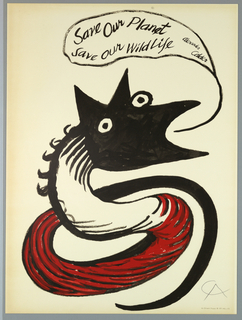 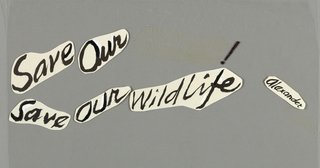 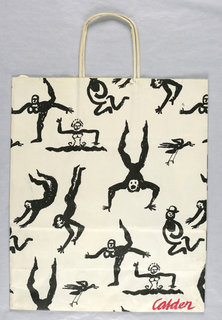