Lawrence Anton Maix was a successful textile producer in the 1950s and 1960s as well as an early American proponent of modernist upholstery and interior furnishing fabrics. He was initially employed by Hans Knoll when Knoll first began his furniture company. During his decade tenure at Knoll, Maix became friends with designers such as Serge Chermayeff, Jens Risom, and George Nelson—some of whom were enlisted to produce textiles for Maix after he started his independent business in 1948. Maix was an entrepreneur who actively promoted modern textile design. Designers from various disciplines were invited to create print designs for the company, and were credited by name. Some notable contributors include... more.

We have 18 objects that L. Anton Maix, Inc. has been involved with. 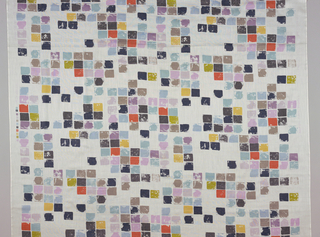 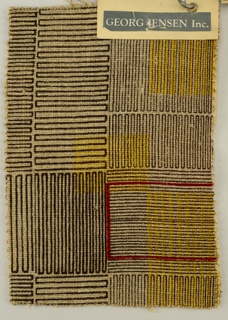 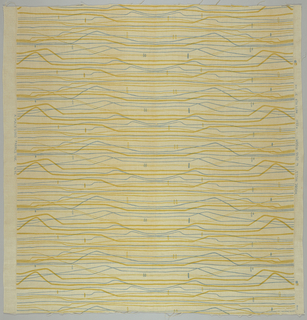 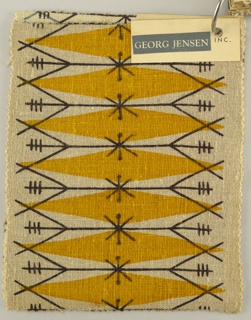 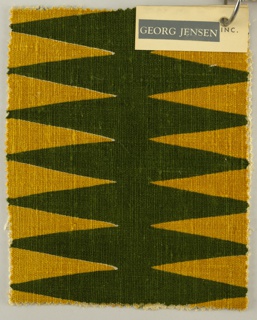 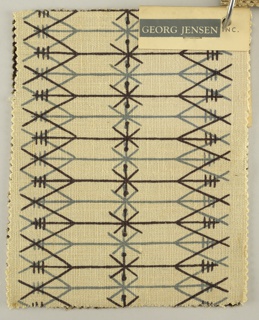