Sunar-Hauserman Inc. was a leading producer of movable interior walls. The company, based in Cleveland, Ohio was founded by Earl F. Hauserman in 1913. The company began by manufacturing and installing ready-to-use steel partitions which were vastly popular. By 1927 the firm had developed movable steel interior partitions, of which they were the exclusive producer. Sunar-Hauserman also made prefabricated steel houses and aircraft parts for the government during World War II. In the 1960’s the company expanded their sales into Canada and Europe. The company expanded further in 1978 when they acquired Sunar, a Canadian furniture and textile manufacturer. By the early 1980’s the company had eight plants and... more.

We have 29 objects that Sunar-Hauserman, Inc. has been involved with. 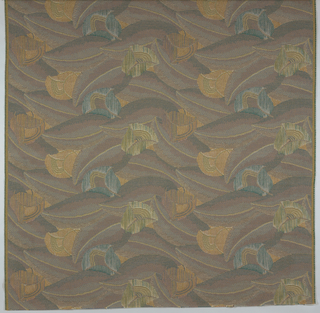 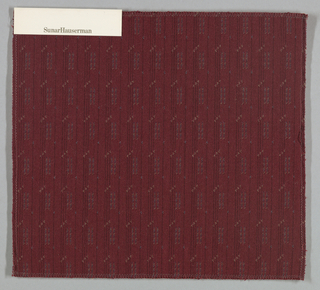 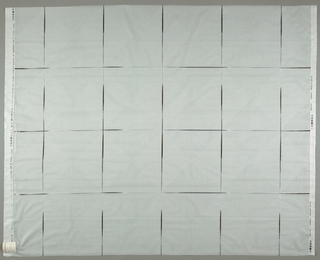 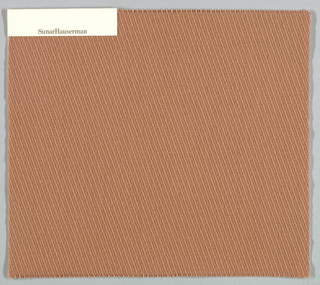 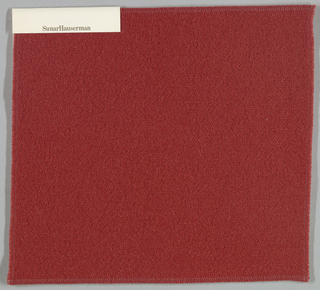 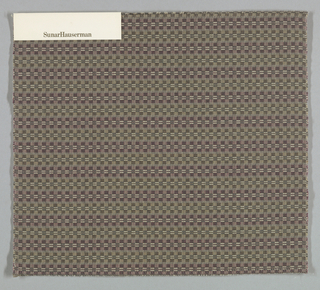