Masayuki Kurokawa was born in Nagoya, Japan in 1937. After finishing his studies in architecture at the Institute of Technology in 1961, he attended the Graduate School of Architecture at Waseda University. The same year that he received his graduate degree (1967), he opened Masayuki Kurokawa Architect and Associates. Throughout his career, he has worked on both large-scale architectural projects as well as product design. His furniture and lighting designs, often composed of pared-down geometric forms, have received numerous awards and are included in the permanent collections of The Museum of Modern Art and the Metropolitan Museum of Art, among others. Kurokawa has also dedicated much of his career to... more.

We have 15 objects that Masayuki Kurokawa has been involved with. 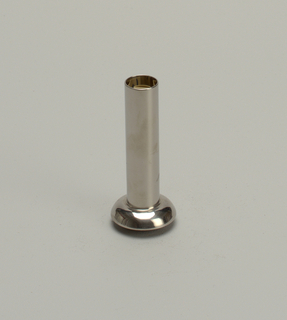 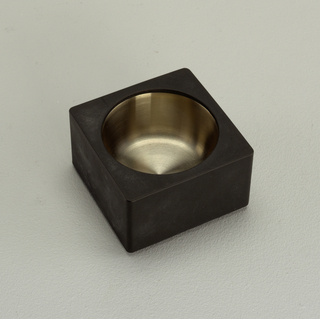 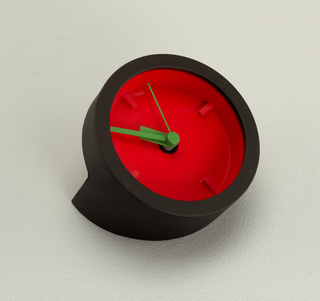 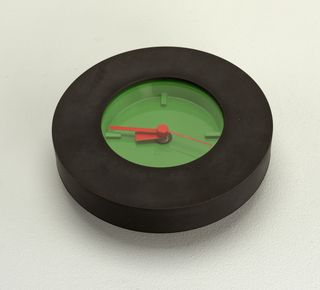 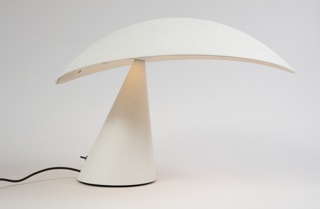 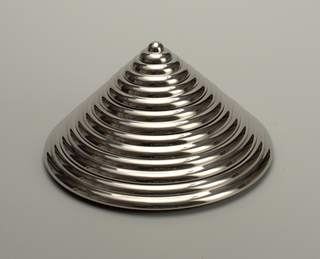