Donald Genaro grew up in Hoboken, New Jersey and held an apprenticeship with F.W. Fisher architects, during which time he entered into service with the US Army in the Korean War. Following his term, Genaro enrolled in Pratt institute to continue his architectural training and while in school he also grew attracted to the field of industrial design. Entering into his senior year he applied for a work/study position at the office of Henry Dreyfuss where he worked part-time before receiving his degree in industrial design in 1957. Following graduation, he worked full-time for Henry Dreyfuss, working side by side with him until Dreyfuss’s retirement in 1969 when Genaro assumed the office’s leadership and... more.

We have 5 objects that Donald M. Genaro has been involved with. 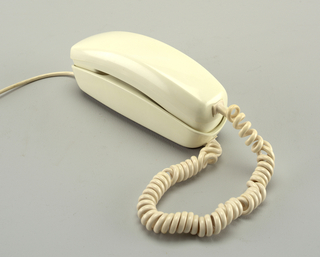 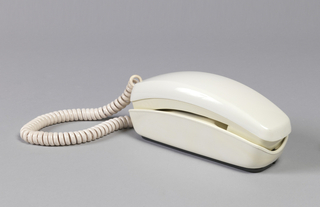 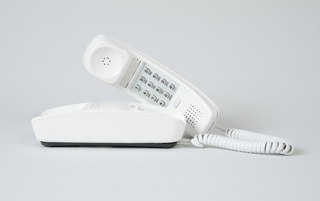