The Rosenthal firm was founded in the 1890s by Philip Rosenthal, Sr., who lived in the United States for about a decade before returning to his native Germany. From its earliest days, Rosenthal exported its products to the United States, where the company enjoyed strong sales. By the late 1920s, the company had its own import subsidiaries in the United States: the Rosenthal China Corporation and the Continental Ceramics Corporation, both with offices in New York. Among its innovative marketing at the time, the firm sold its wares in shops that exclusively offered Rosenthal; they also developed the idea of “open stock” so that consumers could buy individual pieces rather than full sets. Nazi-era... more.

We have 18 objects that Rosenthal Aktiengesellschaft has been involved with. 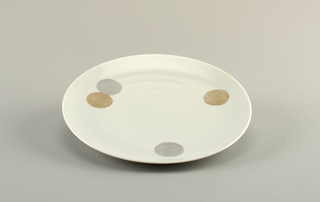 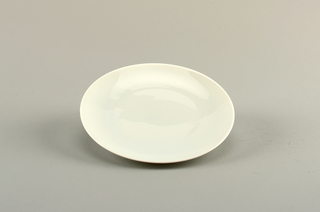 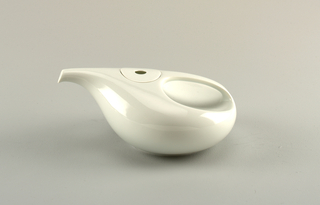 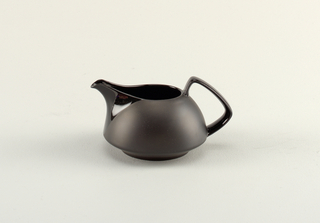 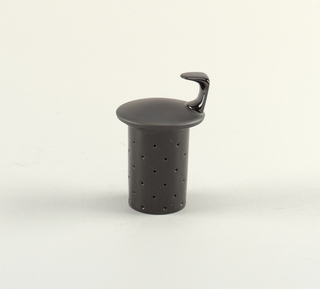 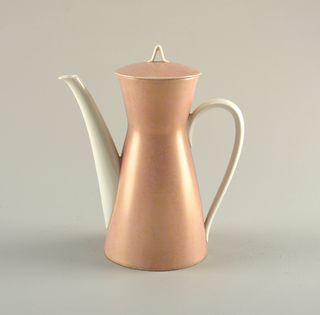