Beatrice Wood studied painting at the Académie Julien and acting at the Comédie Francaise. She lived in New York and befriended many of the great artists of the 20th century, including Man Ray, Francis Picabia, and Charles Sheeler, among others. Dubbed “the Mama of Dada,” she and Man Ray co-founded the magazine, Blind Man, which was one of the earliest manifestations of Dada art in New York. Beatrice did not encounter ceramics until the 1930s when she enrolled in a pottery course at Hollywood High School. It wasn’t until 1940 when she studied with ceramicists Gertrud and Otto Naztler that she began appreciating ceramics in a new way. In 1948, she settled in Ojai, CA and created ceramic figurines,... more.

We have 7 objects that Beatrice Wood has been involved with. 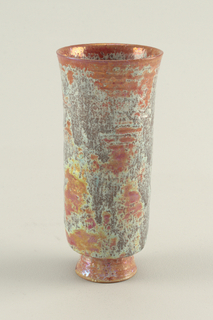 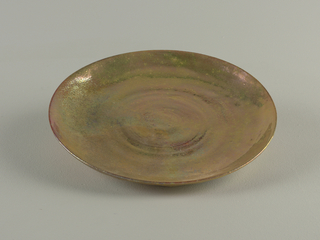 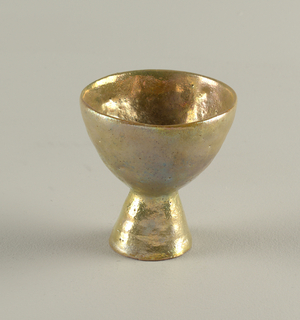 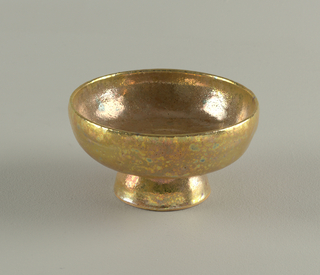 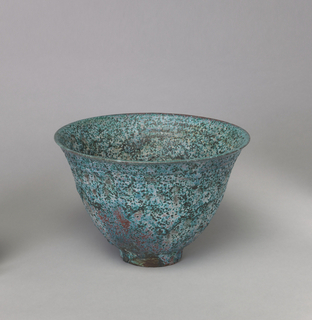 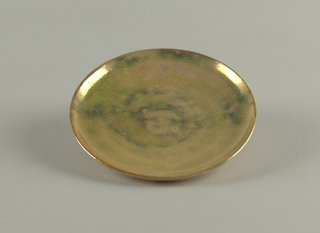