Ruth Reeves trained as a painter and textile designer at Pratt Institute, San Francisco School of Design, and the Art Students League between 1910 and 1915. In 1920 she traveled to Paris, and from 1921 – 27 studied at the Académie Moderne under Fernand Léger. There, she was influenced by modernist movements in painting, but was also exposed to the textile designs of Raoul Dufy and probably Sonia Delaunay, a frequent visitor to Léger’s studio. Designs like Manhattan (1930) and Still Life with Figures (1930) show the influence of cubism, as does her best-known work, the carpeting and wallcoverings for Radio City Music Hall (1932), commissioned by Donald Deskey. In 1934, as an Art Research Fellow of... more.

We have 19 objects that Ruth Reeves has been involved with. 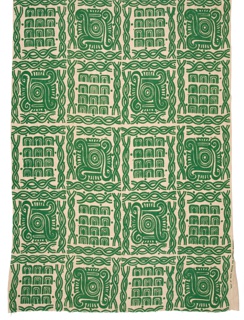 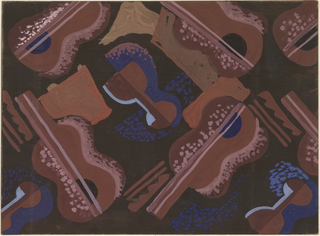 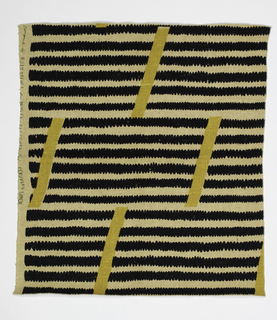 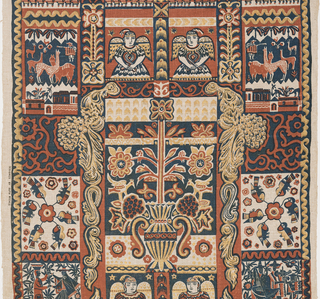 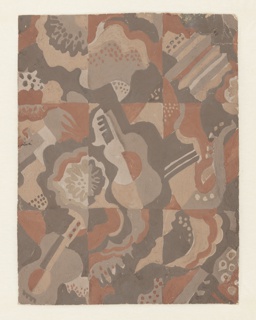