Edward Mcnight Kauffer was born in Great Falls, Cascade County, Montana on December 14, 1890. He grew up in the small town of Evansville on the Ohio River in Indiana, where the Kauffer grandparents had settled. After the divorce of their parents, he spent two years in an orphanage. By the age of four or five he had begun to draw. His mother remarried in 1899. Kauffer left school at the age of 12 or 13 to be helper to the scene painter in the City Directory. In the Elder Bookshop and Art Rooms in San Francisco Kauffer acquired not only a speaking voice of marked attractiveness and distinction, but also a life-long passion for books. He continued his studies as a painter by receiving his first formal training... more.

We have 1,350 objects that Edward McKnight Kauffer has been involved with. 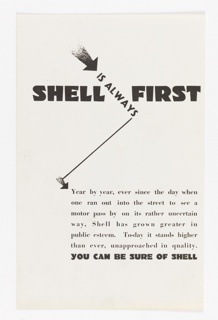 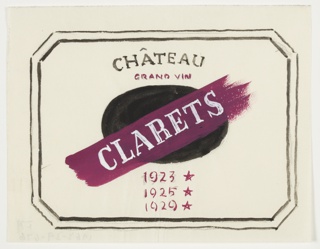 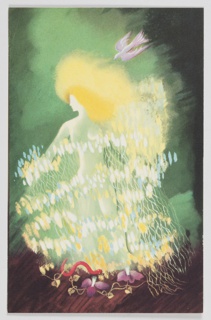 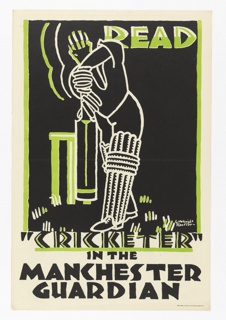 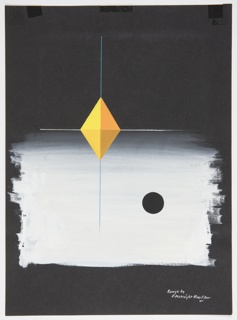 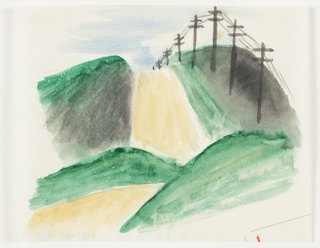