Bill Hewlett and Dave Packard met at Stanford University in the early 1930s. Their friendship morphed into the commercial venture Hewlett-Packard that was formally actualized in 1938 with the unveiling of their first product: an audio oscillator, a device that allowed sound engineers to check sound equipment. So successful was their invention that Walt Disney purchased eight of these devices to check the sound of their movie Fantasia in theaters. In 1957, Hewlett-Packard constructed their first building in the Stanford Research Park. By 1959, the company became a global powerhouse, with offices in Geneva and a manufacturing plant in Germany. Throughout the second half of the twentieth century, their... more.

We have 3 objects that Hewlett-Packard has been involved with. 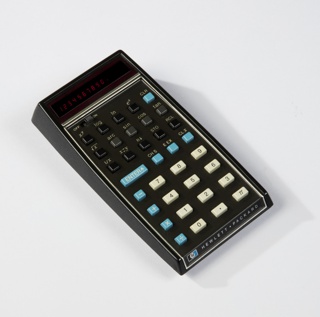 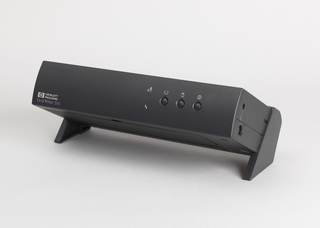 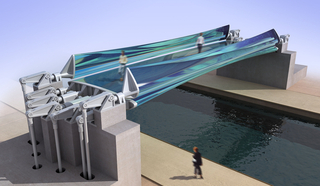