Rick Valicenti is an American graphic designer based in Chicago, IL. Valicenti was born in Pittsburgh, Pennsylvania in 1951 and received his BA from Bowling Green State University in 1973. He received his MA and MFA in Photography from the University of Iowa in 1975. Beginning with his early work in corporate design in the 1980s, Valicenti has pursued a complicated and often provocative stance about design’s role. In a 2006 interview for Print Magazine, he stated, “I do have an ambivalent relationship with graphic design—I love it and I hate it.” In 1988, Valicenti founded Thirst or 3st, a communication design practice whose clients range in size and mission. Valicenti has been the recipient... more.

We have 12 objects that Rick Valicenti has been involved with. 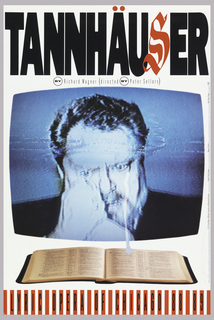 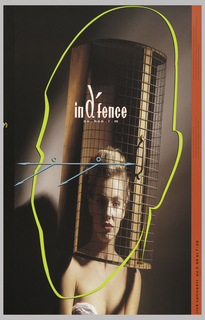 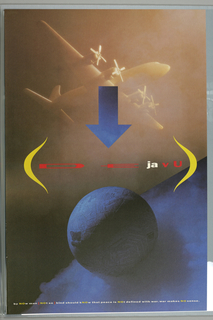 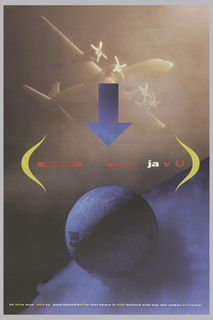 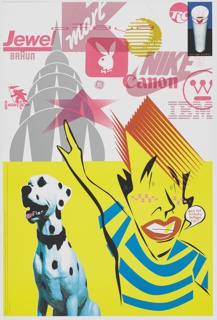 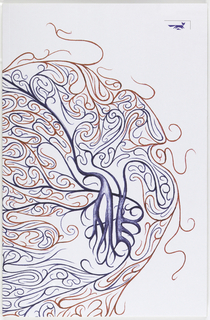