Born in 1970, Frank Tjepkema grew up in Geneva, Brussels and New York City. In 1989, he settled in the Netherlands to study industrial design, attending the Delft University of Technology for two years, after which he transferred to the Design Academy Eindhoven. In 1996, Tjepkema graduated cum laude and subsequently started a MA at the Sandberg Institute in Amsterdam, getting his degree in 1998. Tjepkema works in the fields of interior design, architecture, product design, visual design and jewelery. After initially working for Philips Design, he set up his own design studio called Tjep, together with Janneke Hooymans in 2001. He has designed products, furniture and accessories for corporate clients... more.

We have 2 objects that Frank Tjepkema has been involved with. 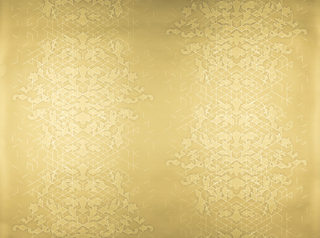 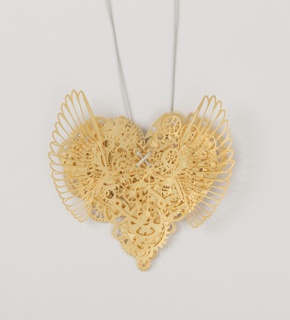