Damien Hirst is a British artist, entrepreneur, and art collector. He is the most prominent member of the group known as the Young British Artists, who dominated the art scene in the UK during the 1990s, and is viewed as being one of the most influential artists of his generation. Hirst rose to prominence in 1988 when he conceived and curated the Freeze exhibition in London, containing his own work and that of fellow students at Goldsmith’s College. A number of his works are considered controversial, such as the tank and cell series, which display animal carcasses, sometimes embellished or partially dissected. Hirst is often viewed as the "bad boy" of the art world as he continually challenges conventional... more.

We have 8 objects that Damien Hirst has been involved with. 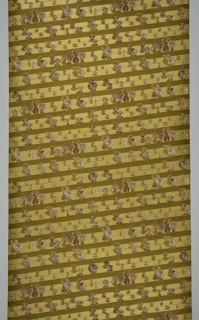 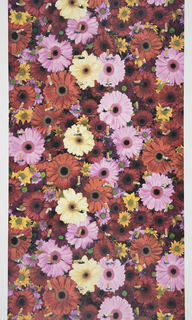 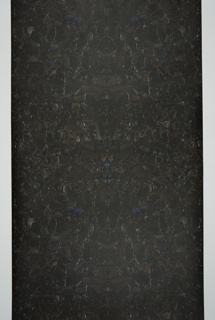 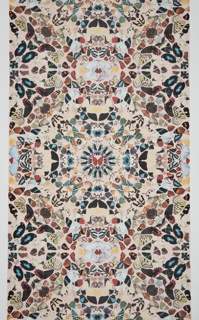 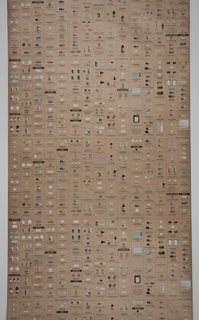 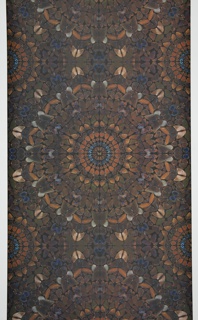