Marguerita Mergentime (1894–1941) was a New York-based textile and industrial designer active in the interwar years. A pupil of industrial designer Ilonka Karasz, she designed tableware and cooking utensils, but is best known as a textile designer, particularly of witty silkscreened table linens. She designed fabrics for Kohn-Hall-Marx Co., Goodall Manufacturing, Glendale Linen Company, and Schwartzenbach-Huber. Mergentime was a member of the American Union of Decorative Artists and Craftsmen (AUDAC), founded in 1928. Its members included important designers such as Norman Bel Geddes, Paul Frankl, Frederick Kiesler, and Frank Lloyd Wright. Along with the better-known textile designer Ruth Reeves,... more.

We have 39 objects that Marguerita Mergentime has been involved with. 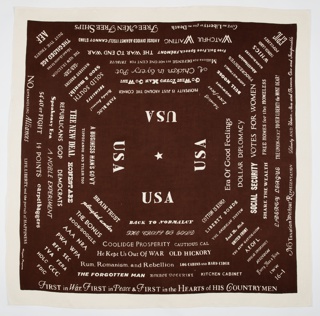 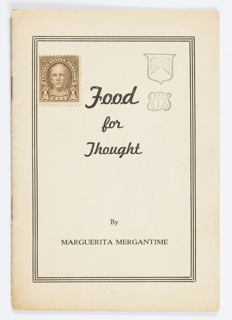 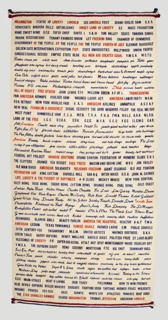 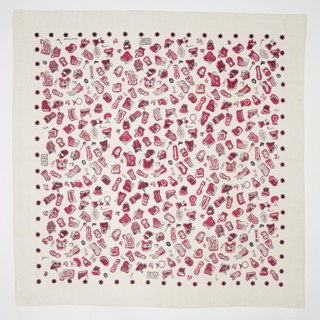 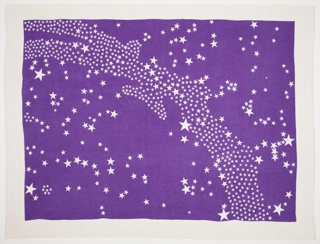 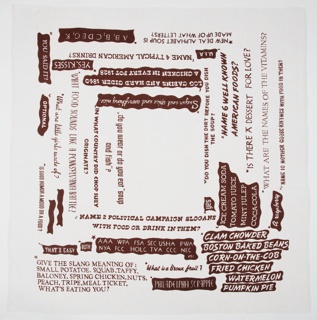