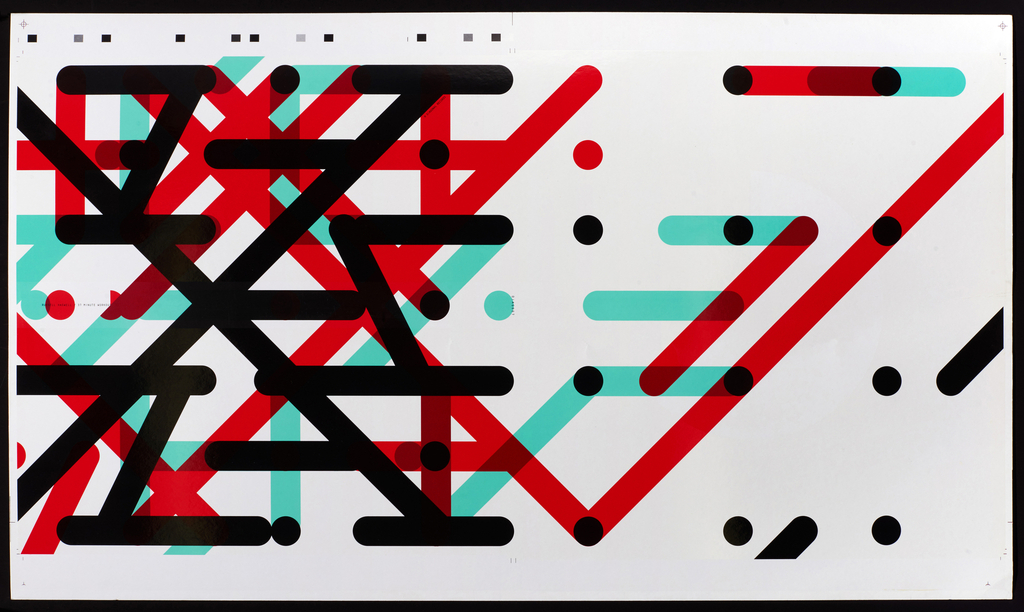 There are 6 other images of this object. See our image rights statement.

Seven album covers designed by Guy Featherstone represent music with abstract shapes and typography. He explains, "I'd examine the music and try to work out, almost through a process of synesthesia really, what does that sound ‘feel' like? What does it look like? And it's not just the sound, it's the ‘experience' of listening to that music. How can I visualize that sonic terrain?" Diagonal Records produces electronic dance tracks, post-punk, and noise music. 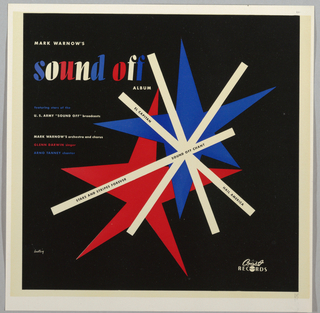 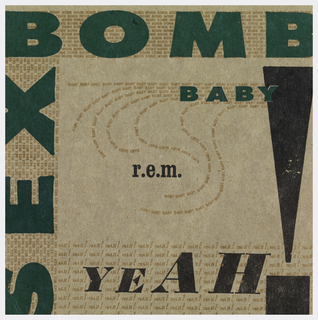 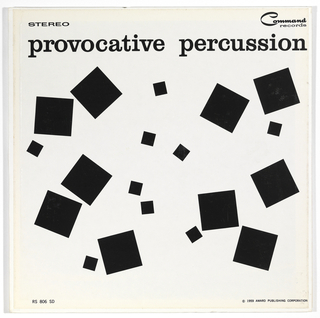 Our curators have highlighted 2 objects that are related to this one. 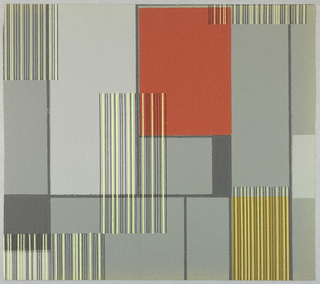 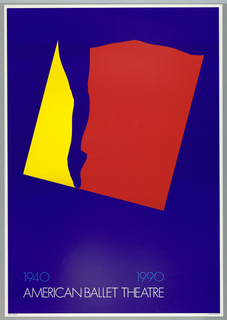 Listen to an audio recording of this text here.

This object was previously on display as a part of the exhibition The Senses: Design Beyond Vision.